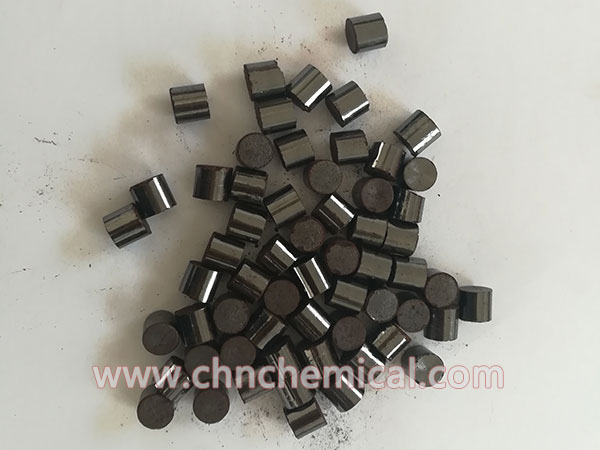 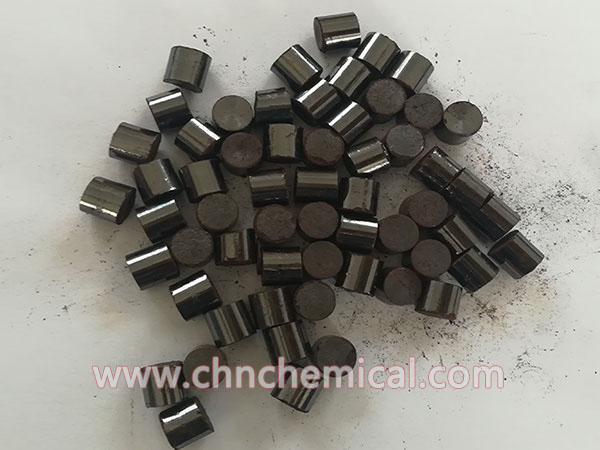 For the generation of hydrogen in synthesis gas, the syngas from the reformers, oxidation rectors or coke oven gas unists always contains H2, CO, CO2, CH4 and water in chemical equilibrium at high temperatures in wide range from 700 to 1400 °C depending on the process pressure and the mixture of feed stock and process steam or water, for the purpose to get more Hydrogen and lower CO, the CO shift conversion is applied by using special catalyst, and this reaction is called WGSR. The water-gas shift reaction (WGSR) describes the reaction of carbon monoxide and water vapor to form carbon dioxide and hydrogen (the mixture of carbon monoxide and hydrogen is known as water gas, the chemical reaction is as below:

There are three different versions of CO shift conversion with special CO shift catalyst used to maximize the yield of H2 product.

Low & Middle Temperature Shift Catalyst (LTS)
The typical composition of commercial LTS catalyst is Cu/Zn/Al composed. The active catalytic species is CuO. The function of ZnO is to provide structural support as well as prevent the poisoning of copper by sulfur. The Al2O3 prevents dispersion and pellet shrinkage. The LTS shift reactor operates at a range of 200 oC to 250 oC. Low reaction temperatures must be maintained due to the susceptibility of copper to thermal sintering. These lower temperatures also reduce the occurrence of side reactions that are observed in the case of the HTS. Noble metals such as Pt supported on ceria has been extensively used for LTS.

High Temperature Shift Catalyst(HTS)
The typical composition of commercial HTS catalyst is normally Fe/Cr/Mg composed. The chromium acts to stabilize the iron oxide and prevents sintering. The operation of HTS catalysts occurs within the temperature range of 310 oC to 450 oC. The temperature increases along the length of the reactor due to the exothermic nature of the reaction. As such, the inlet temperature is maintained at 350 oC to prevent the exit temperature from exceeding 550 oC. Industrial reactors operate at a range from atmospheric pressure to 8375 kPa (82.7 atm).

If you have any enquiry about quotation or cooperation,please feel free to email us at sales@chnchemical.com or use the following enquiry form. Our sales representative will contact you within 24 hours. Thank you for your interest in our products. 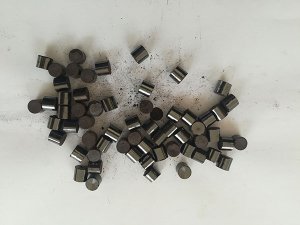 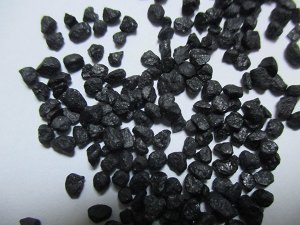 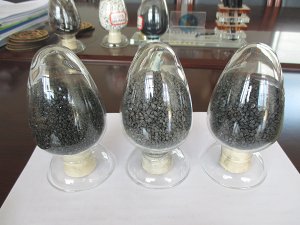